Bharati ji was born and brought up in Delhi, and she presently resides in Faridabad (Haryana), India.  She is a graduate from the University of Delhi.  She is married to Shri Sarweshwer Dutt Sharma – a retired Class I Officer who served the Central Government.  Her family includes two sons, Shrey Dutt Sharma (age: 32 years, currently working as Associate Editor in an MNC) and Kuber Dutt Sharma (age: 30 years, Engineer with a Master’s Degree in Computer Science). Her elder daughter-in-law is a Company Secretary and the younger daughter-in-law is B. Tech (Computer Science), MS (Marketing Management) and MS (Business Analytics). Both her younger son and daughter-in-law reside in the US and work in MNCs.  All members in the family do P3Y regularly. 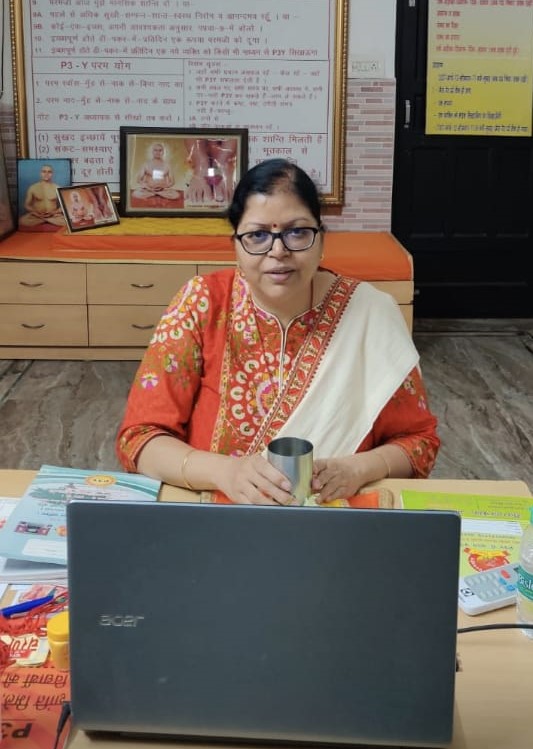 She has been doing P3Y since 1990. She had her first Param Darshan, i.e., the first opportunity she got to experience physical presence (face to face) of Paramji,  Alias His Holiness, was in the year 1990 in Kashipur, Uttrakhand (at that time it was in Uttar Pradesh).  By the time of her first Param Darshan, she got her numerous desires – both worldly as well as spiritual – fulfilled with the divine power of Paramji, Alias His Holiness.

Bharati ji is one of the lucky women who have learned P3Y directly from Paramji, Alias His Holiness. She is blessed with Paramji’s divine power and has been doing P3Y Prachar relentlessly since 1990. She has guided / helped lakhs of  people in a span of over 30 years.  Because of the motherly affection of Bharati ji toward P3Y doers and their reverence toward her, she is known as ‘Bharati Maa’ by the people.

She is very popular in P3Y family for her selfless love and compassion toward all people. Her life has been dedicated to alleviating the pain of the poor and those suffering physically, mentally, and emotionally.  She is truly an enormous fountain of energy, love, and compassion. Her presence is often felt to have a healing effect by people. She presents the kind of leadership we need for mankind to thrive.  If all of us were to get even a fraction of it within our own beings, there would be only joy in the whole world. After experiencing the benefits of doing P3Y, Bharati Maa became a staunch devotee of Paramji and P3Y.  Paramji also blessed Bharati Maa and gave the responsibility for propagating P3Y among other people.

‘Param Dham’ – the residence of Bharati Maa – is where Paramji used to stay during his Faridabad visits. It is not only her residence, but also a residence of peace, tranquillity, commitment, and remedy.  It is like recourse to a person in distress and an infinite help to those who are in real need of help. Bharati Maa’s contribution to P3Y is commended by many. Her simple and straightforward teaching technique is universally recognized.

Param Yog The Soul of P3Y 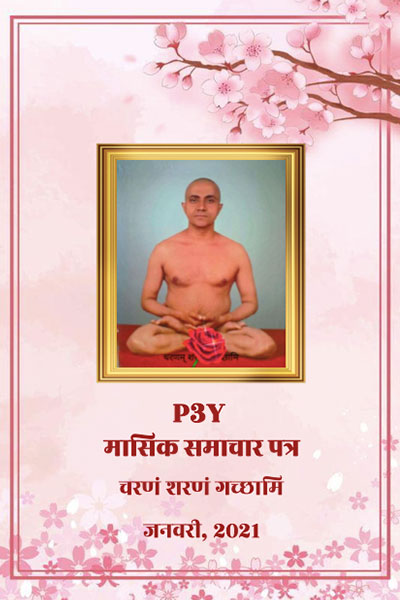 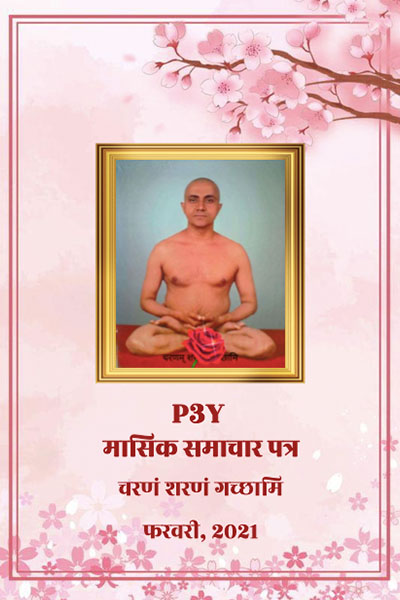 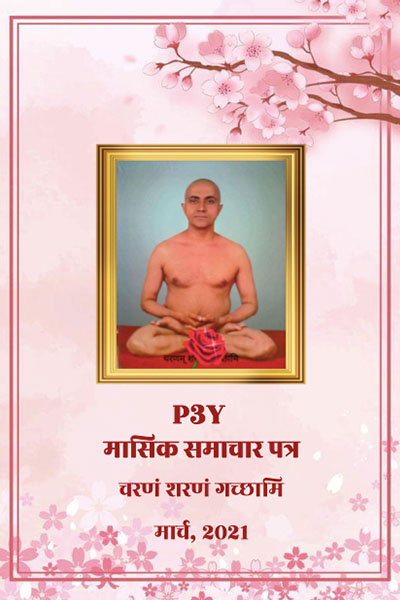 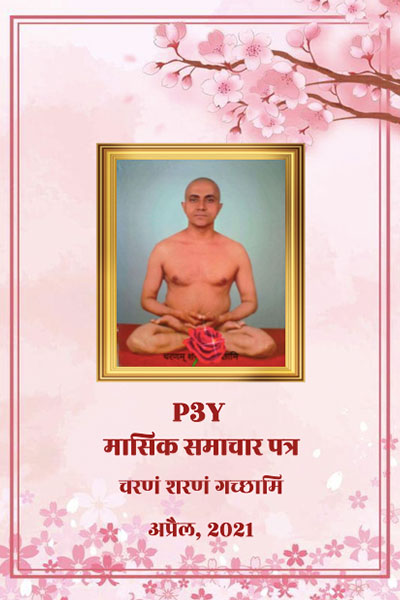 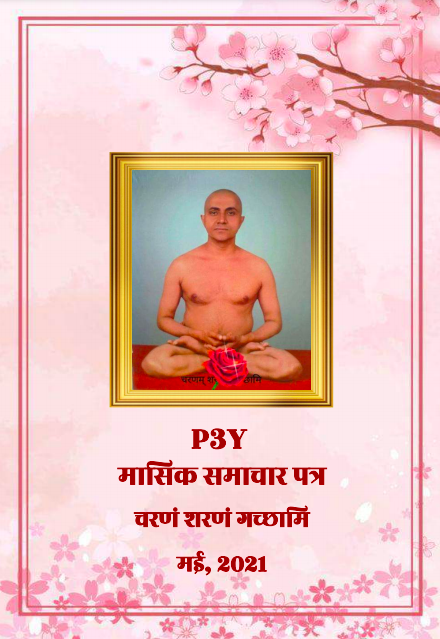 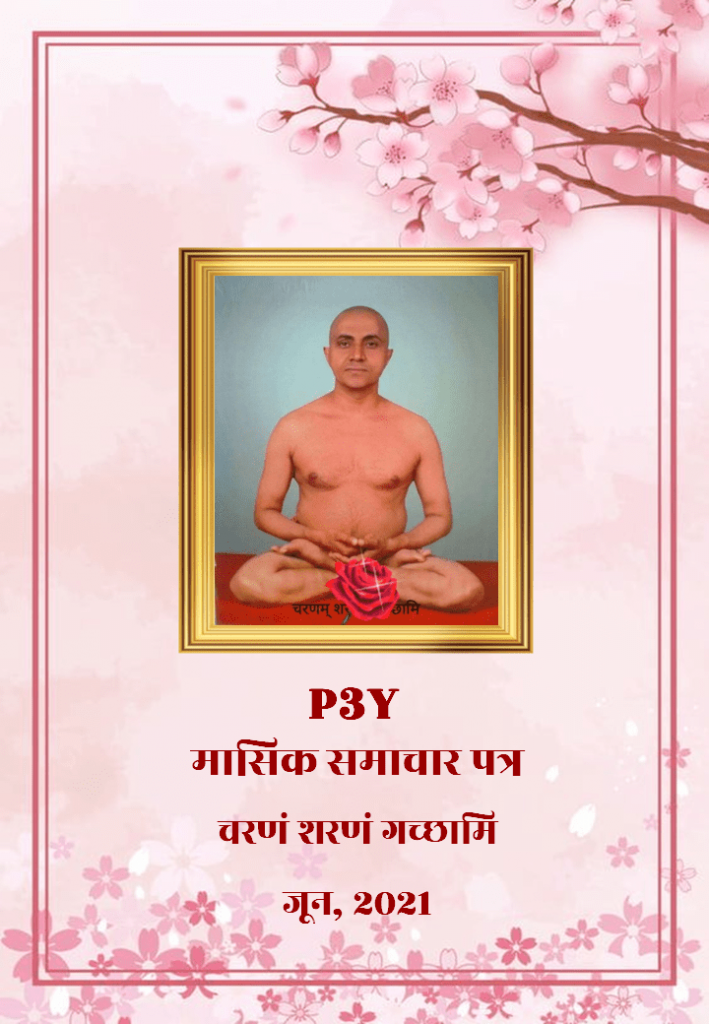 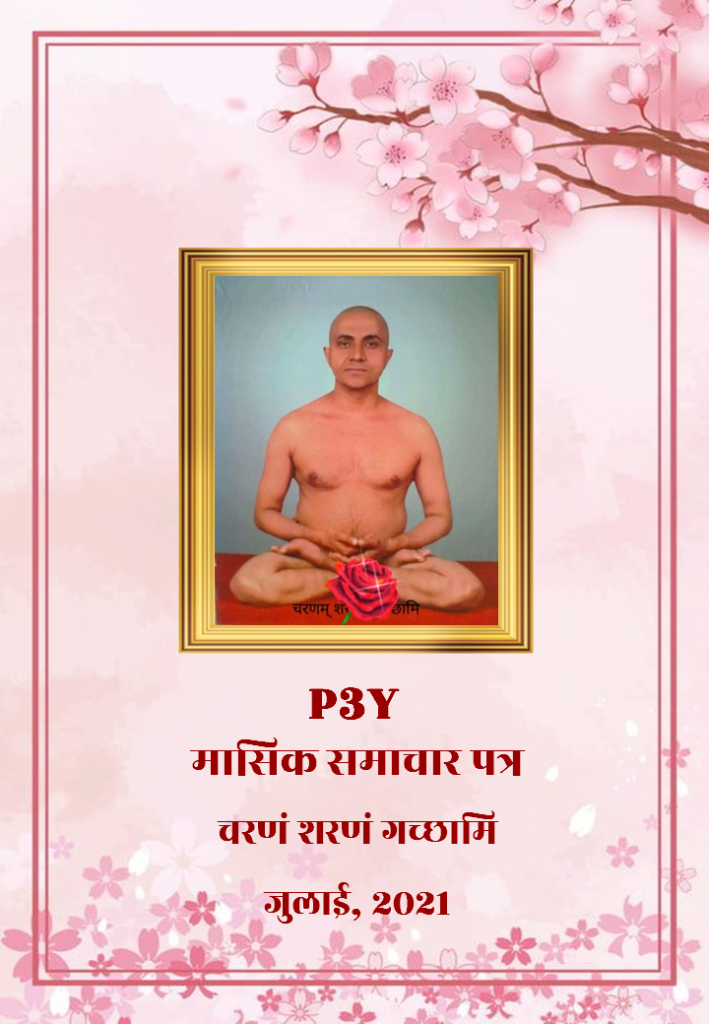 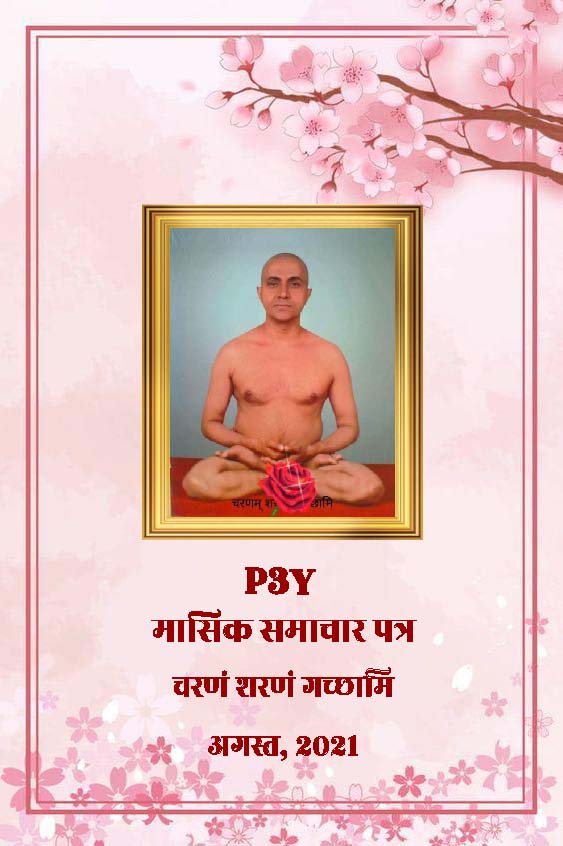 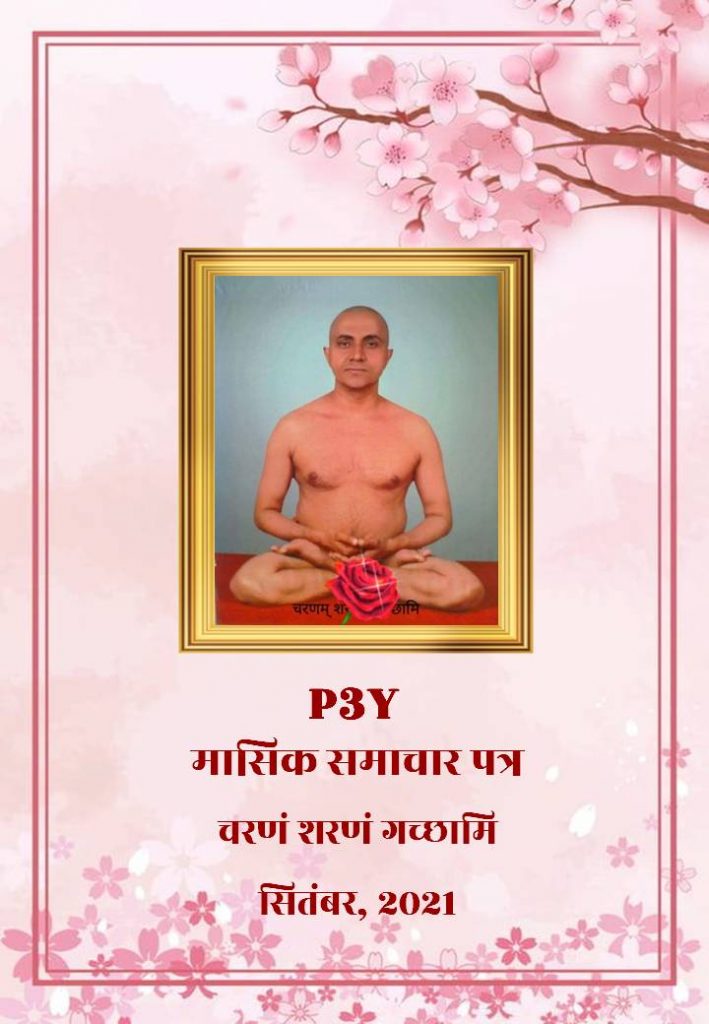 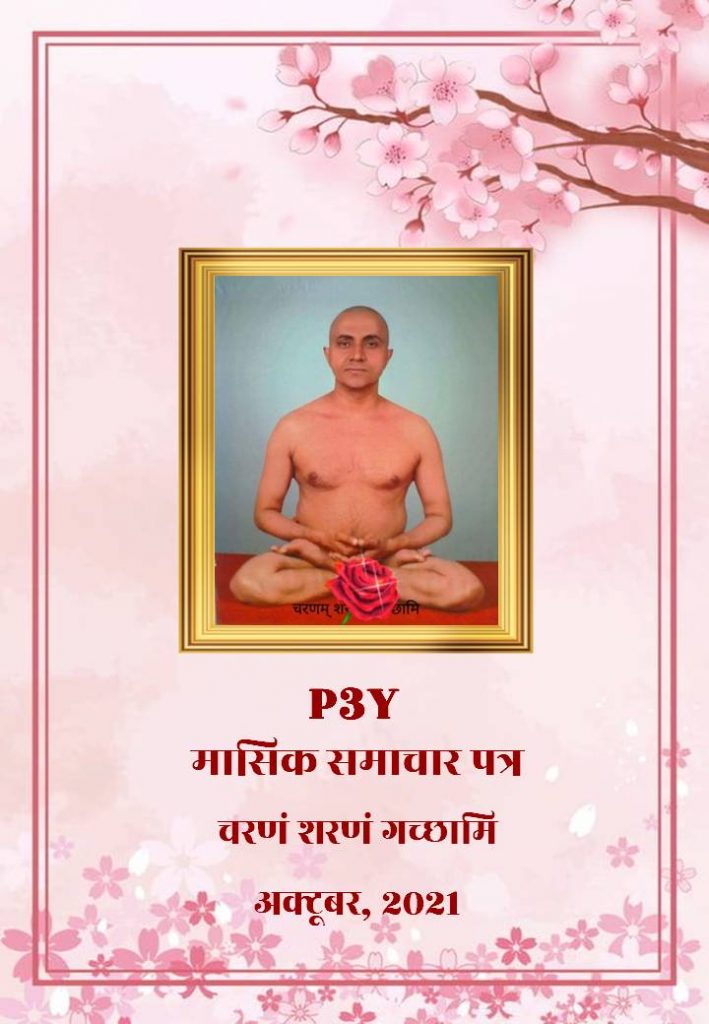 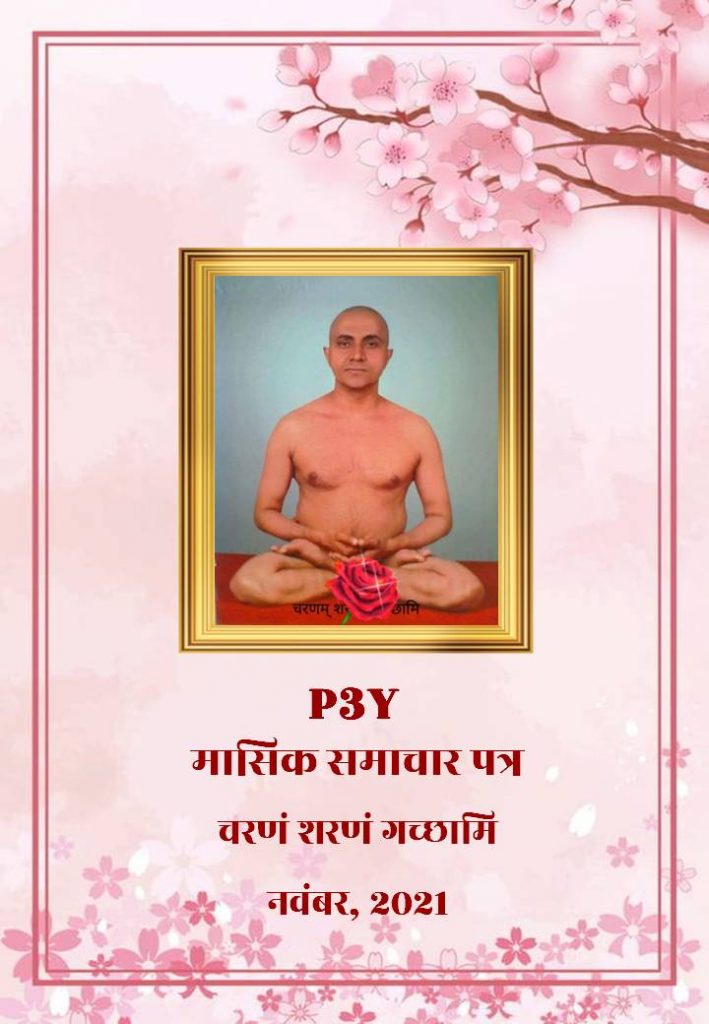 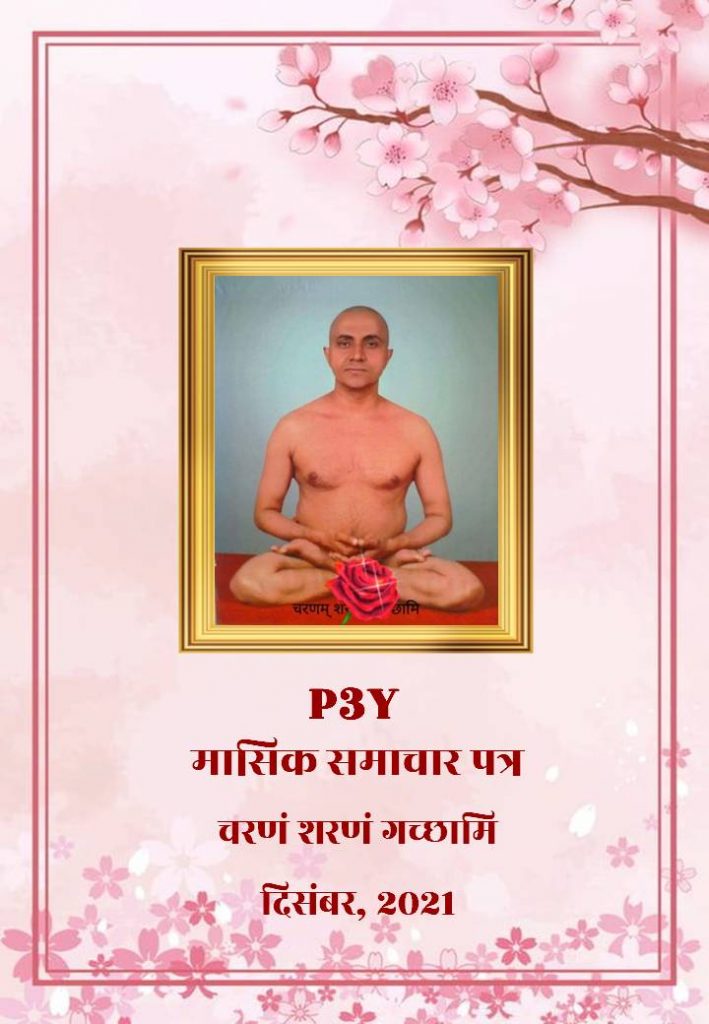 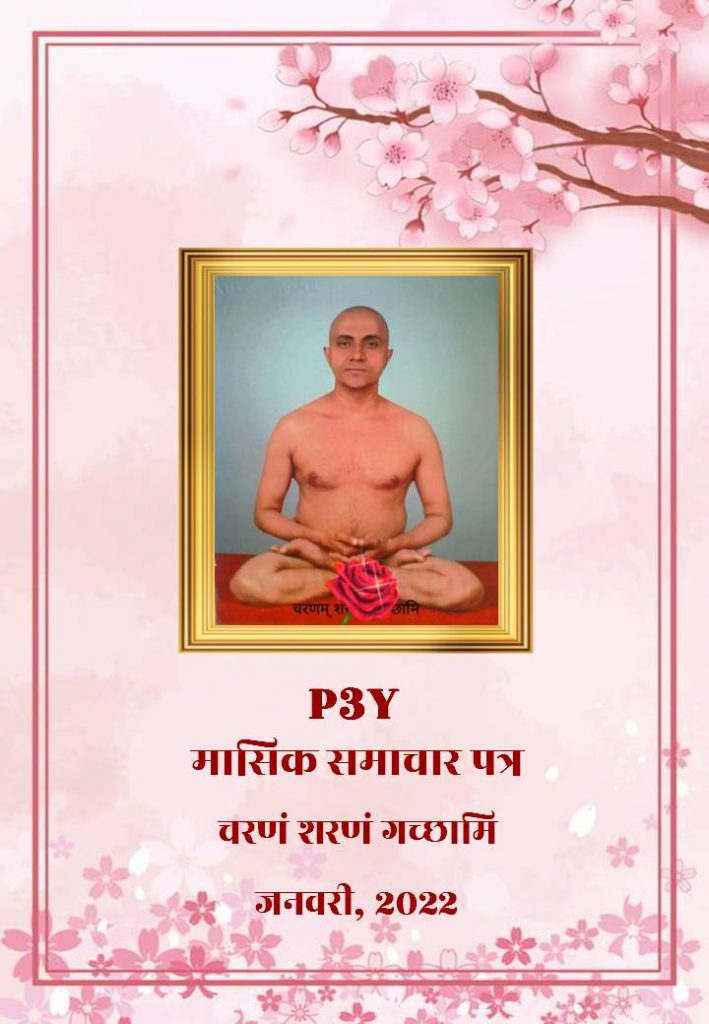 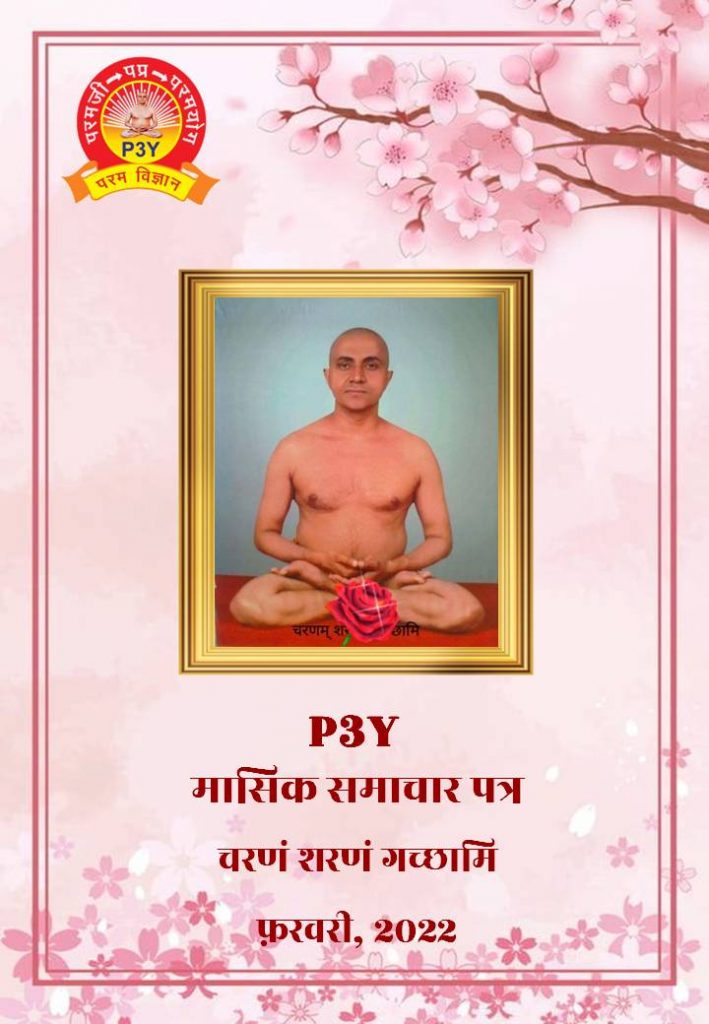 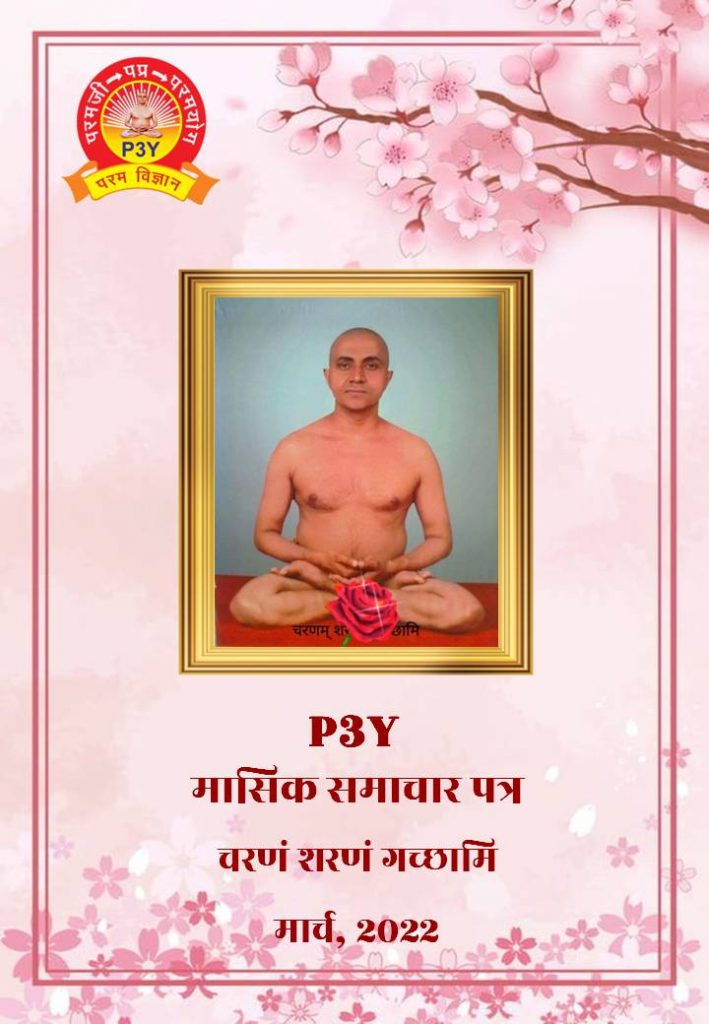 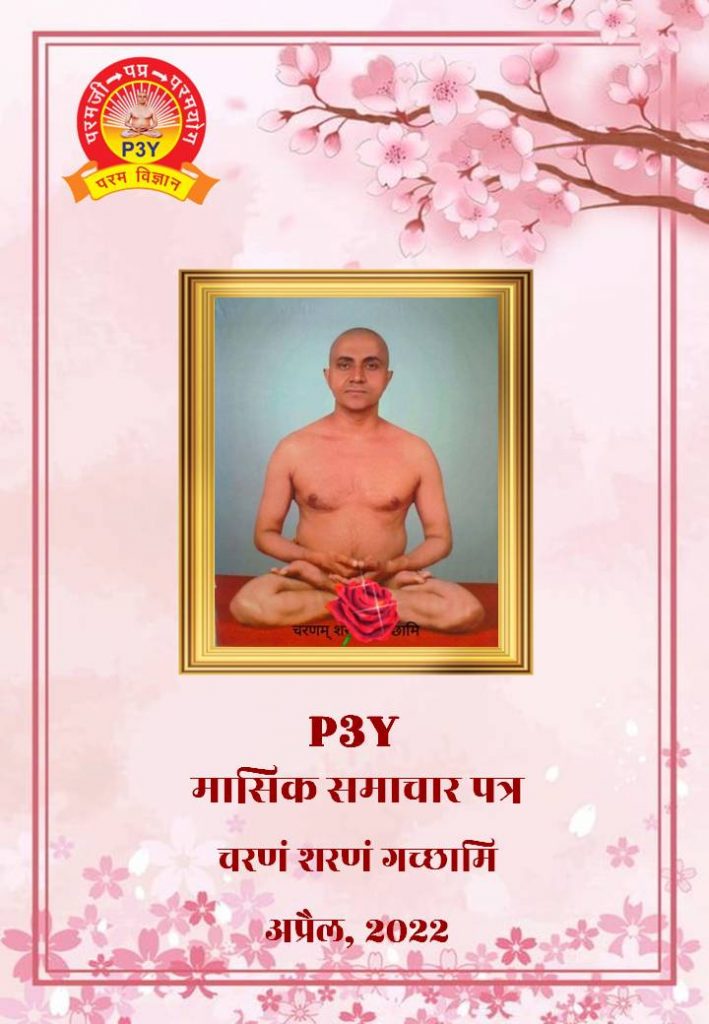 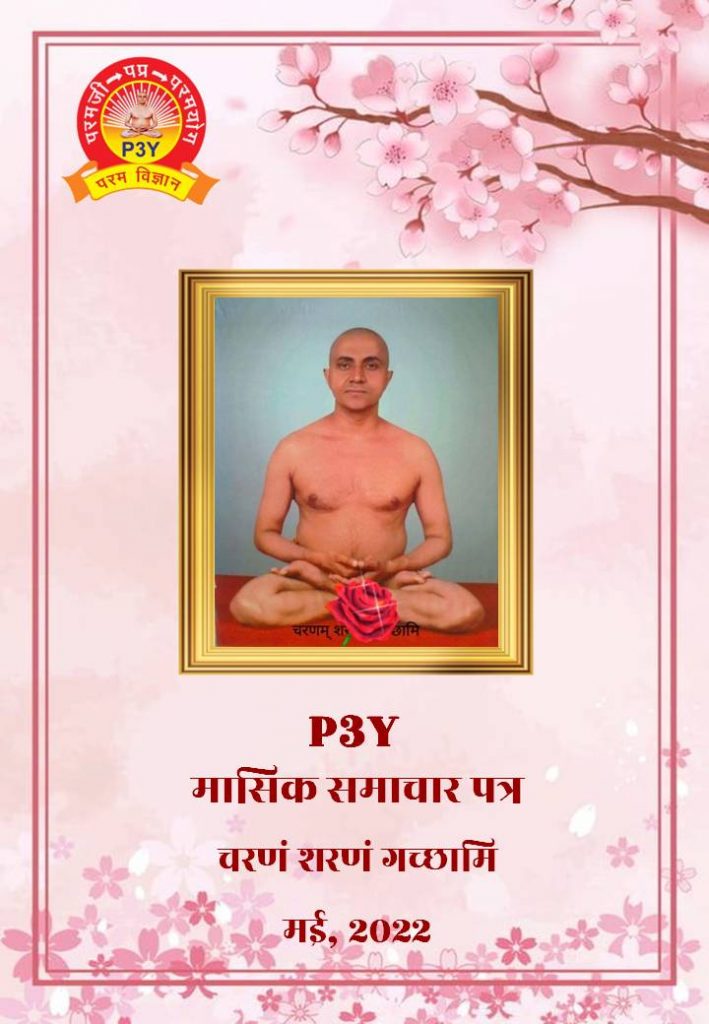 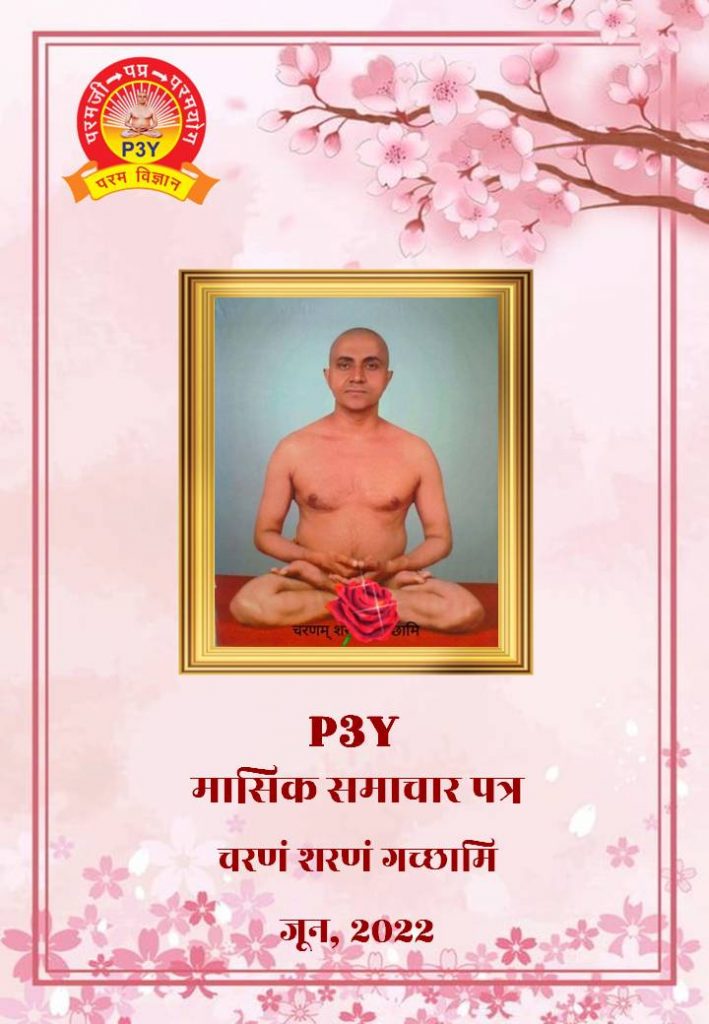 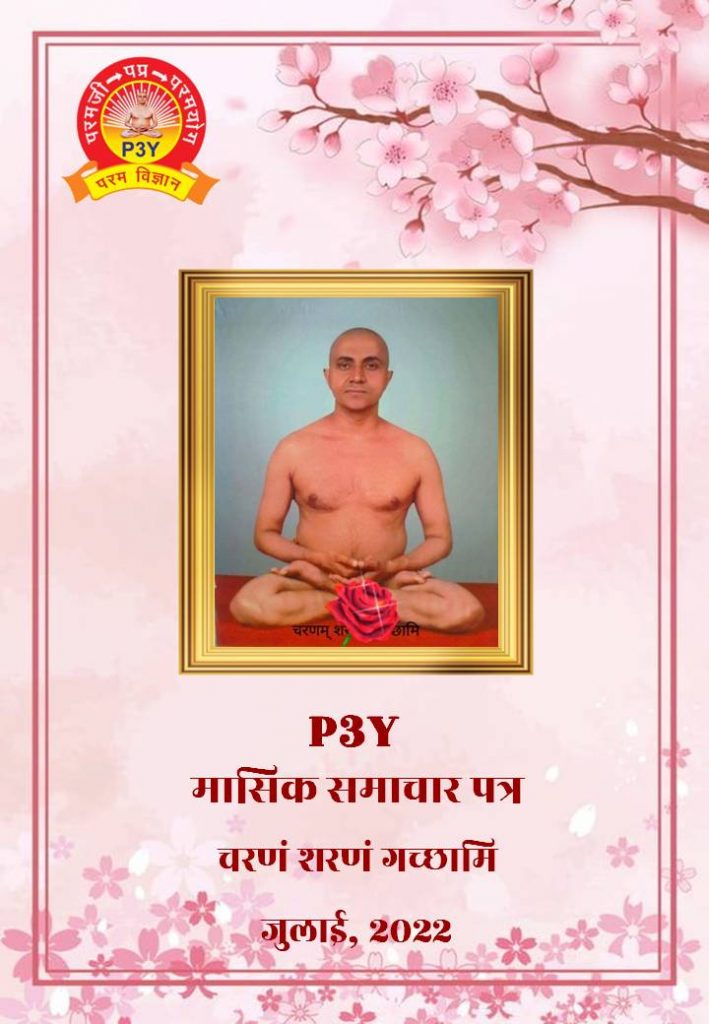 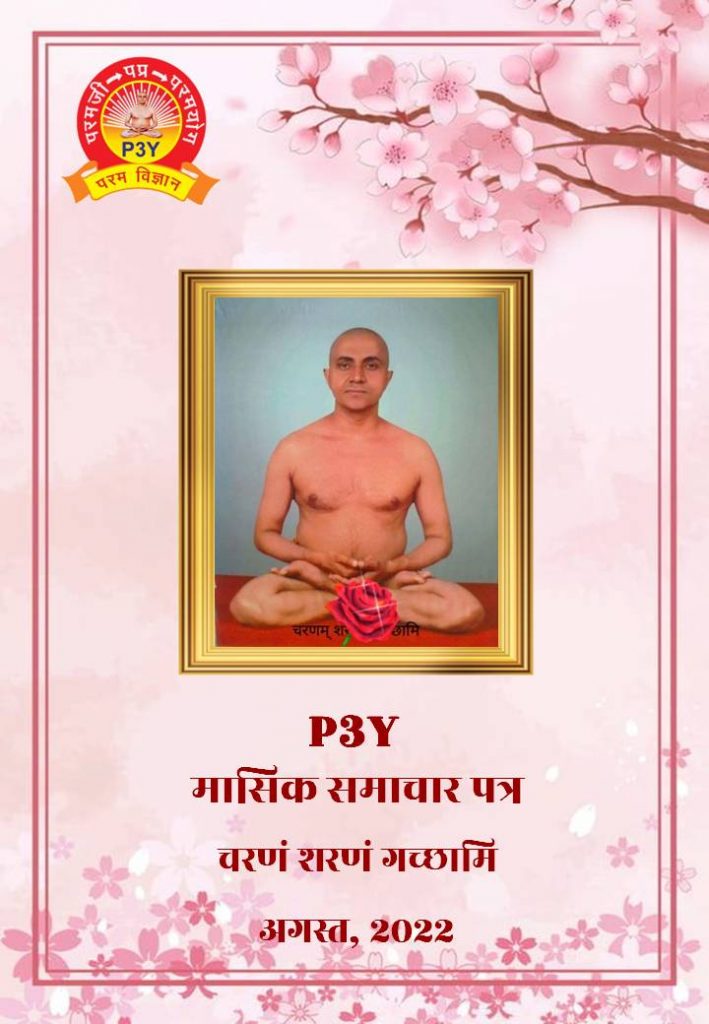 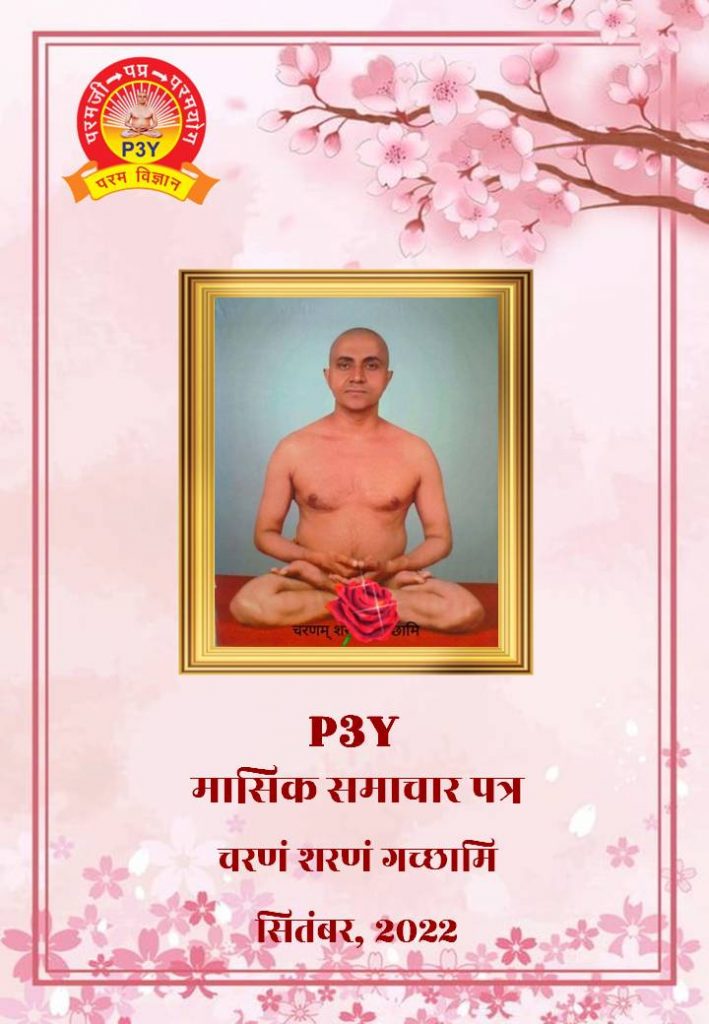 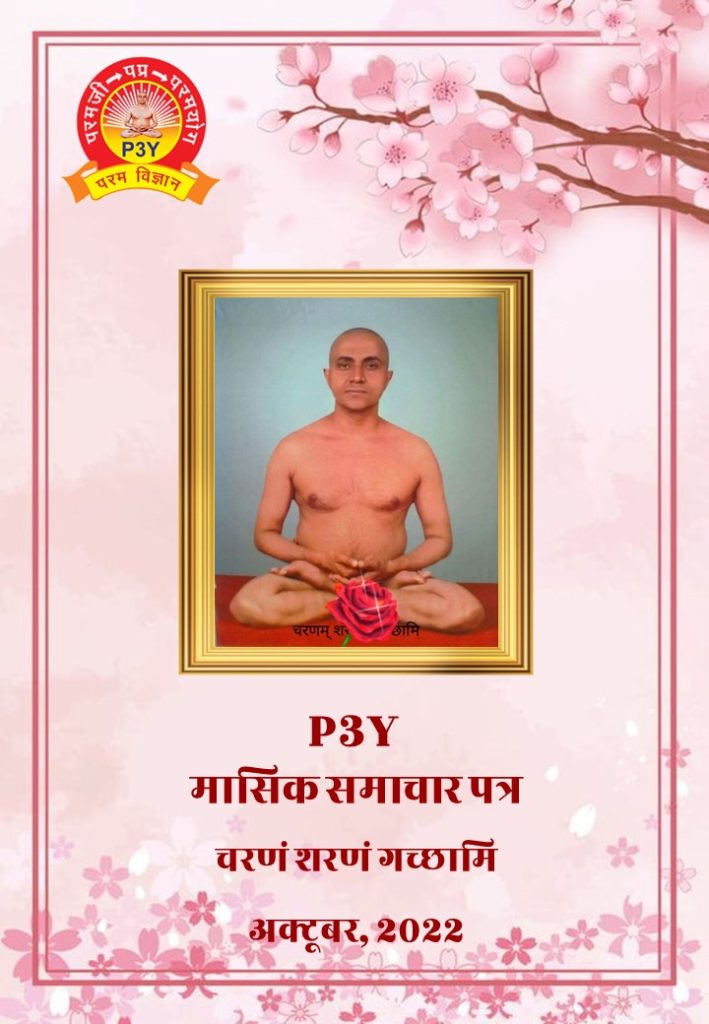 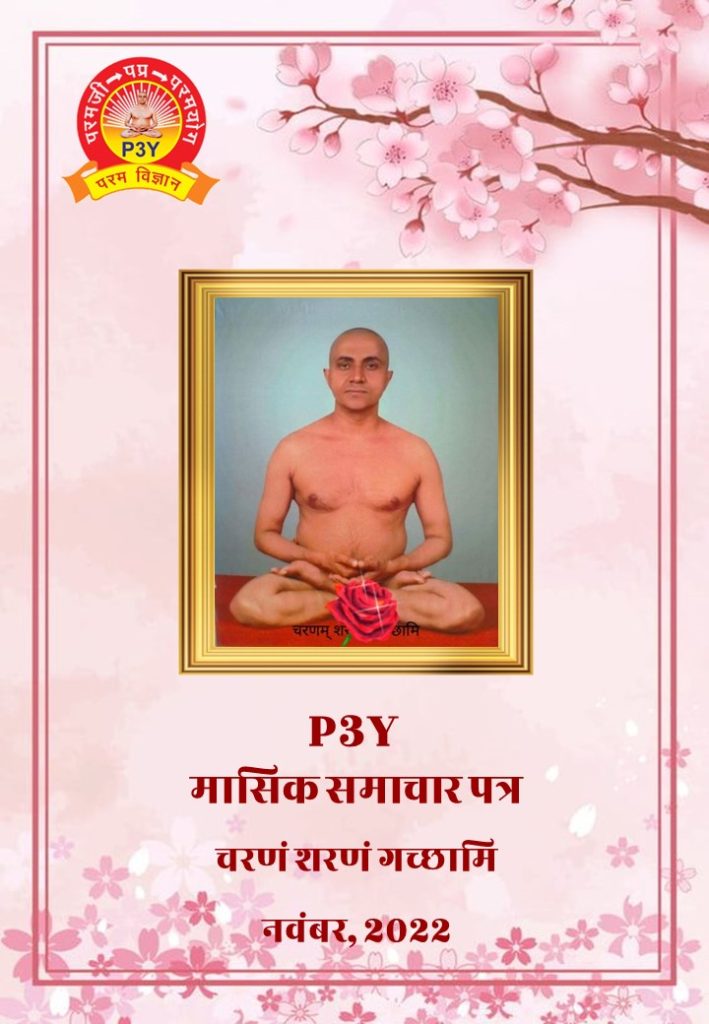 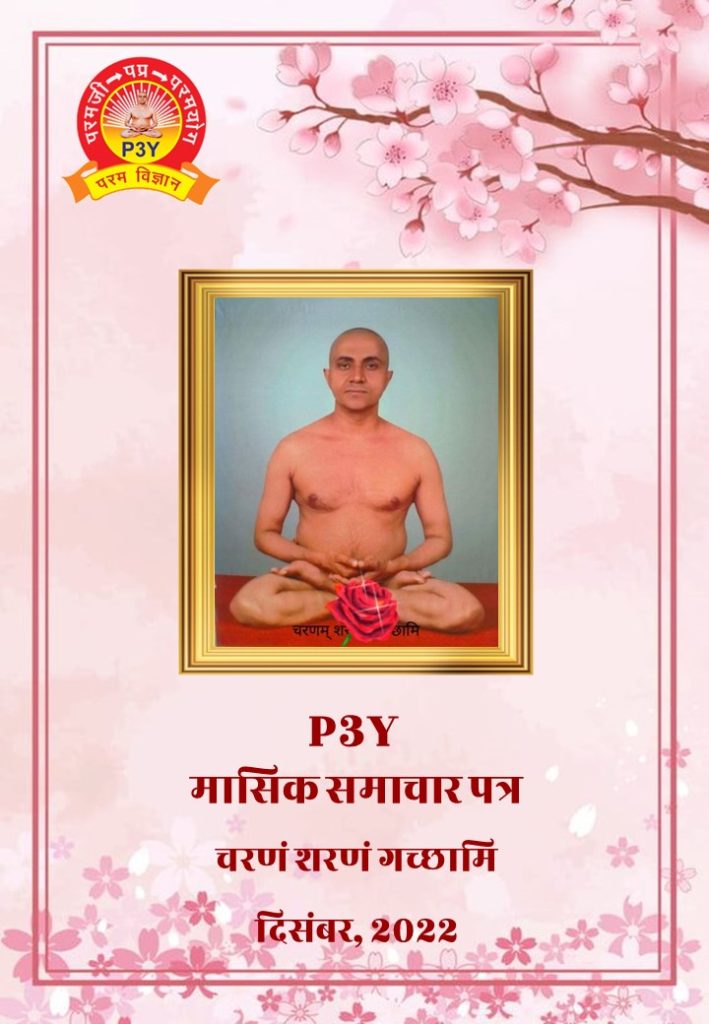 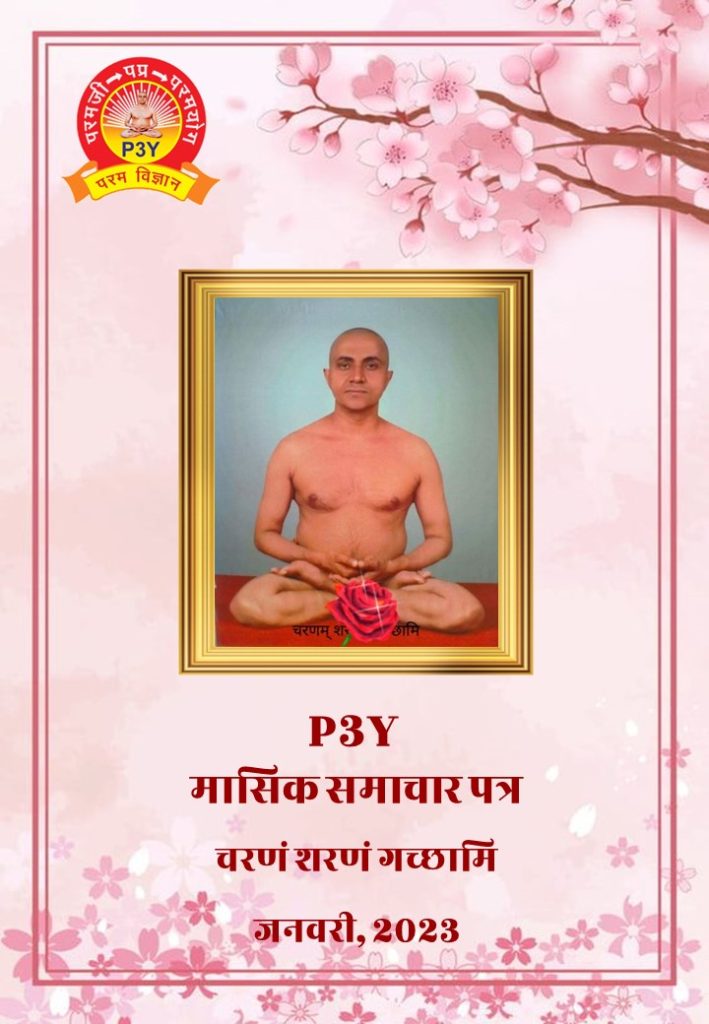